I ran across a quite good article the other day entitled A Powerful Tool in the Doctor’s Toolkit written by Dr. Danielle Ofri. It was about how the placebo effect is underappreciated in medicine. Far from being an esoteric “Gee-Whiz!” phenomenon, the placebo effect and its counterpart, the nocebo effect, are things we can use to our advantage in almost every clinical encounter. 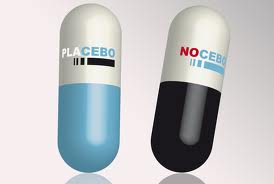 The placebo effect is, of course, the well-established fact that inert substances can have potent therapeutic effects if the patient believes in them. In the article, Dr. Ofri tells the story about one of her patients who got remarkable pain relief from sterile saline simply because Dr. Ofri had called it “Tylenol #5.” The ability of a placebo to provide pain relief has long been known. Interestingly, this effect is not just psychological. If you give a patient Narcan along with the placebo, there will be no placebo effect. The placebo effect works because patients secrete their own hormones and chemicals to make it work.

Besides pain, placebos have been shown to have all sorts of other real clinical effects from alleviating depression to reducing blood pressure. Placebos don’t work in everyone, but a general rule is that approximately 1/3 of patients will experience significant benefit from a placebo. The key is that the patient believes that the placebo will work.

The opposite effect is also possible. For example, if patients believe that an inert “sugar pill” will cause vomiting, approximately 1/3 of the patients taking it will get nauseated. Inert substances causing negative effects is called the “Nocebo Effect.” Another example is when a patient is given a real therapeutic agent like an antibiotic, but, because the patient does not believe that it will work, it does not work. Again, the key is what the patient thinks will happen.

The Placebo Effect is Based on Trust, Not Deception

But here is the most interesting part of the article for me: According to Dr. Ofri, placebo effects persist even when the patient knows that they are taking a “sugar pill.” How is this even possible? If you tell your patient that you are giving them a sugar pill with no therapeutic effects, how can the patient believe in the therapy enough to make it work anyway?

Conversely, if the patient does not trust you, the therapy that you offer might not work. For example, I read that approximately 50% of all ER prescriptions are never filled. Medications can’t work if they are never taken!  And why weren’t they taken?  Often, because the patient did not believe that they would help.

The insight that the placebo/nocebo effect depends on the physician-patient relationship is remarkable and has far-ranging consequences. The first thing is that it takes the sugar pill out of the equation.

Early on in my medical career, I thought that the placebo effect was interesting but not clinically useful. I would never deceive my patients by giving them sugar pills, so what is the point? But this was naïve of me. As we have seen, the placebo/nocebo effect comes into play in every single clinical encounter. If the patient trusts me and believes in me, the therapies I offer will be enhanced by the placebo effect. If I prescribe a simple SSRI antidepressant, it is more likely to be effective if the patient trusts me and believes that the therapy will work. If the patient distrusts me and is skeptical of what I have prescribed, there is a good chance that it won’t work. The patient may even refuse to take it! 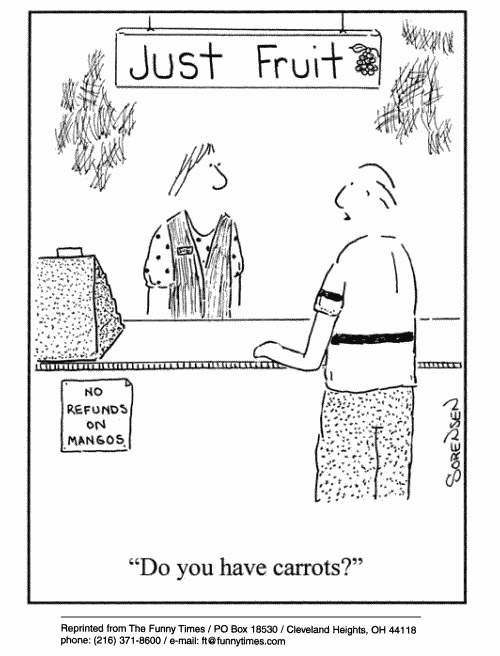 In corrections, it can be harder to establish a good relationship with our inmate-patients than on the outside. In order to do our jobs well, we have to say “No” quite a lot. We may prescribe differently than do practitioners on the outside, such as not being so free with narcotics and not prescribing the stuff advertised on TV. Inmates often are distrustful that we really care about their medical welfare. This is especially true in jails, where the average length-of-stay is less than a month, and so we are perceived as not being the patients’ “real doctor.”

So what can we do to make our patients believe in us? This is a critically important aspect of medical practice in general and in corrections in particular. And I will address this in the next post of JailMedicine!

Your comments are important and educational to others! Please comment!

4 thoughts on “You’ve Heard of Placebo. But What About the Nocebo Effect?”