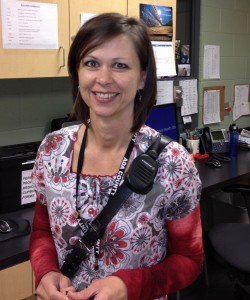 Lanea runs the pharmacy at the Ada Co. Jail in Boise. Should I have her order in some oxybutynin?

I have seen several patients recently with an unusual complaint.

A typical presentation would be this:  a male in his early 30s and without medical history  complains of frequent urination: “I have to get up 10-12 times a night to pee.”  He reports no other symptoms, like dysuria or discharge or pain.  This reportedly has been going on for years, though he has never before sought medical attention for it.  He says it got worse once he arrived at his current jail around three months ago. END_OF_DOCUMENT_TOKEN_TO_BE_REPLACED