Over the weekend, my family and I went to see the “Mummies” exhibition at the local museum. One display invited participants to feel squares of leather that were said to feel like mummy skin. As I watched the family of six ahead of me all caress the leather, I wondered how many hundreds of people had fondled this exhibit. I wondered if it ever was cleaned. I wondered how many viruses were lurking there. It reminded me that the world is a dirty place. I remembered that one of my professors in medical school had referred to the dirtiness of the world as “The Fecal Veneer.” 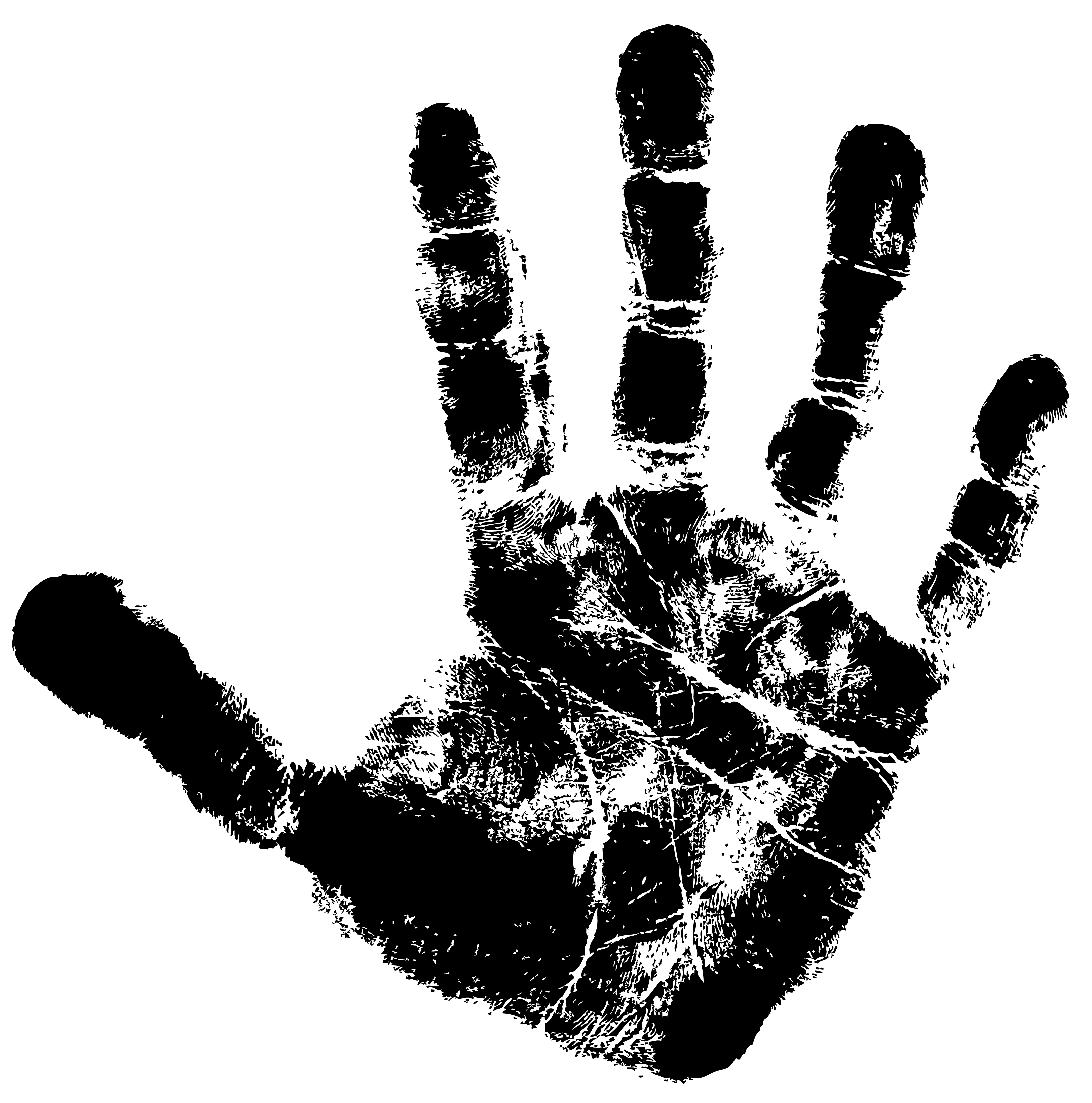 The theory of the Fecal Veneer states that the whole world is covered with a thin layer of, well, shit (Sorry! I will use that crude term only once). When I say ‘the whole world,” I mean every place and every surface, including floors, chairs, desk tops, clothes . .  and even swimming pools, according to this report! In some places, the fecal veneer is thick—like the gas station public restroom I was in recently that must have last been cleaned when it was built. In other places, the fecal veneer is quite thin, like in a hospital surgical suite. But it is still there! Most places are someplace in between. How thick the fecal veneer is depends on how often it is cleaned. 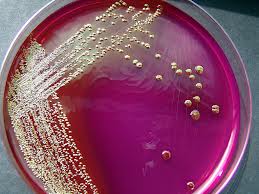 The theory of the Fecal Veneer is scientifically demonstrable! All you have to do is to wipe down any surface and plate the residue onto agar. You will inevitably grow fecal bacteria, like E. coli. Even the wall of the surgical suite will grow an occasional E. coli. Since the Fecal Veneer does not just include feces, but any and all human secretions, you can also find viruses, MRSA and all sorts of other nasty things.

People interact with their environment and hence with the Fecal Veneer mainly with their hands. That is how we transfer the Fecal Veneer to our own persons. In other words, like every other surface, we people are covered with a fecal veneer–but it is thickest on our hands. Our hands are the vectors that transfer the fecal veneer from place to place.

Many diseases, of course, are transmitted from person to person via the Fecal Veneer. Sick people excrete the virus infecting them into one or another of their secretions. They deposit these secretions on their hands, which in turn deposit the infectious secretions on something they touch, like a doorknob. Someone else touches the doorknob, gets the infected goobers on their hands and then transfers the virus into their mouths, say, when they eat.

Yes, some diseases like TB are transmitted by aerosolized droplets . . . but this is uncommon. The flu and the common cold, for example, are mostly transmitted via the fecal veneer.  I guess they can be transmitted via the air—but not in the same way as TB, where the micro-droplets can float in the air for a long time and for long distances. Instead, if influenza is transmitted through the air, it occurs like this: an infected person coughs or sneezes and launches a mucous goober through the air. This arcs across the room and lands directly in someone’s face or into their food. This can and does occur (which is why you should cough and sneeze into your elbow), but it is more likely that the mucous bomb will land on some surface, like a desk top. However, even more likely than this aerial bombardment would be that the ill person coughs or sneezes infected mucous onto his hands, which touch something (like a doorknob), which you then touch with your hand, and those dirty hands then transfer the virus to your mouth when you eat.

The bottom line here is that hands contaminated by the Fecal Veneer are the source of many common illnesses. Think back to the last time you got sick with a bad cold or the flu. That is likely how you got it—via dirty hands

The solution, of course, is to wash our hands a lot. We tend to underestimate how contaminated our hands get by contacting the items around us. By cleaning our hands, we accomplish two ends—we make it less likely that we ourselves will become infected by pathogens in the Fecal Veneer and we also will be less likely to transmit pathogens to others.

Of course, it is possible to go overboard and wash our hands too often. I was taught to wash my hands after each and every contact with a patient—up to 40-50 times a day sometimes. This much washing can cause skin breakdown in the form of rashes and cracked skin that I used to get especially on my knuckles. The problem is that bacteria counts on damaged skin actually go up. The solution is to use hand sanitizers in addition to washing.

What if you wear gloves? They keep your hands free of contamination, don’t they? Well, not entirely. Here is a study that showed that significant hand contamination occurred 13% of the time despite surgical gloves.  Gloves help, but sometimes the Fecal Veneer can creep even through surgical gloves.

I suspect that most of us remember to clean our hands often when we are working around patients.  However, often, we forget the presence and danger of the Fecal Veneer in the wide world. And we often mistake where the greatest danger of contamination lies.  Remember that dirty public bathroom I spoke of earlier?  As bad as it was, that bathroom was probably not the greatest threat I faced that day, partly because I recognized that it was dirty.  In the news recently was a report that said that Women’s Handbags May Contain More Germs Than the Average Toilet Flush .

It is clear that the more insidious dangers to our cleanliness are those surfaces that we do not recognize as being really, really “fecal veneered.”  So, along those lines, here is an extra-credit quiz for you:

What is the dirtiest surface that people touch all of the time without cleaning their hands afterward (including you, probably)?

Hint: this surface is handled by hundreds, maybe thousands, of people and usually is never cleaned. Answer: END_OF_DOCUMENT_TOKEN_TO_BE_REPLACED