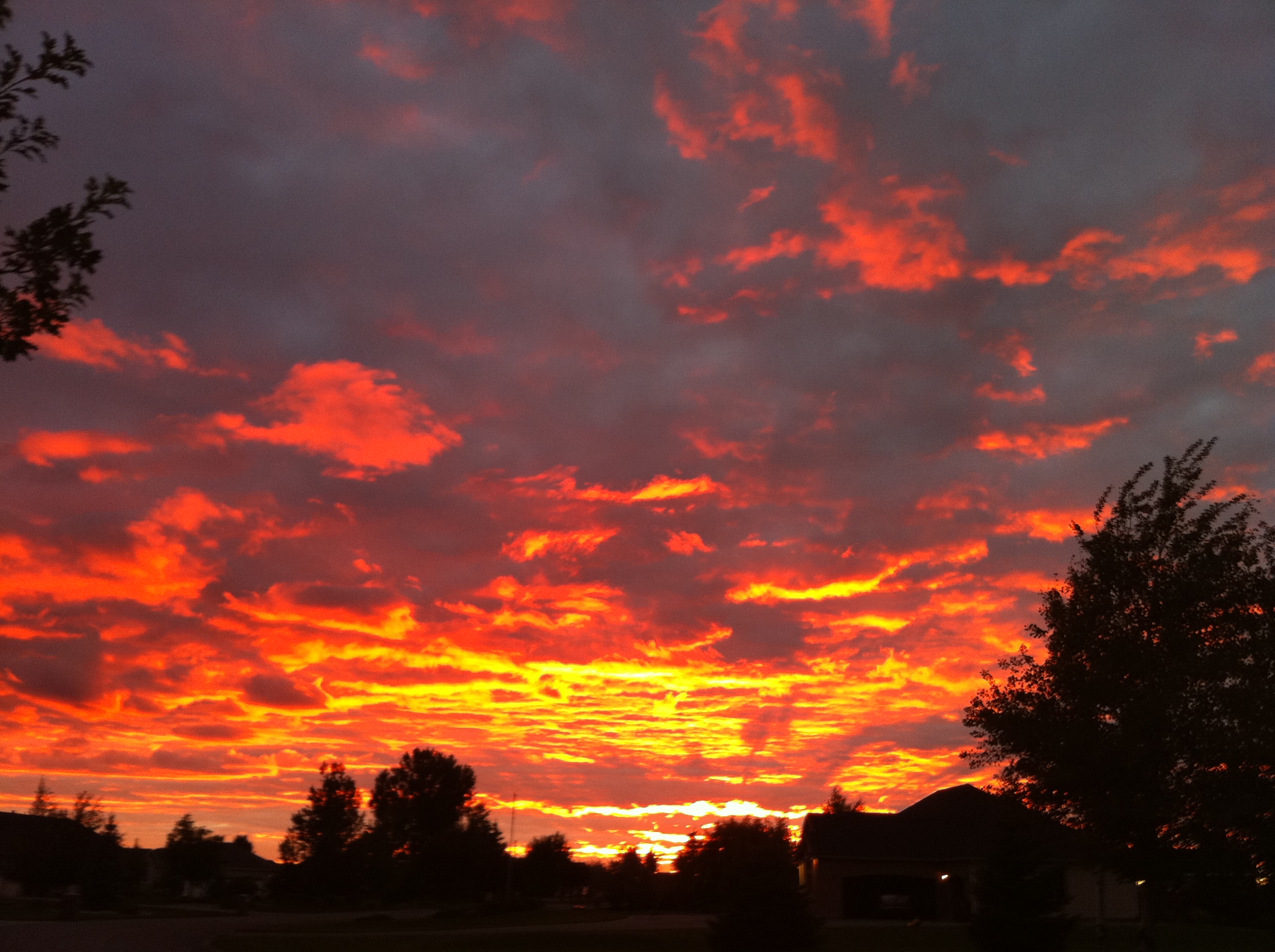 Like everyone in corrections, I have seen my share of cheeking.  For those who may not know what this is, “cheeking” is the slang term for when inmates pretend to swallow their medications but really secrete the pills in their cheek (hence the name) or elsewhere in their mouth.  Some cheekers are really good at sleight of hand, and palm the pills as they pretend to pop them in their mouth.  Some spit the pills into the cup that holds their water.  A good correctional nurse will usually catch such attempts.

Some inmates, however, will get really creative.  We had one inmate who was missing a tooth and he would slide the white pill into the empty socket so that when he showed his mouth, the pill would look like a tooth in a row of teeth.  Another inmate put denture adhesive on the roof of his mouth and then stuck his pills onto the Fix-o-dent, so they weren’t visible when the nurse would check his mouth.  But I recently ran into a method of cheeking that was new to me.

This was discovered when a certain inmate had a dystonic reaction of the type that occurs sometimes with phenothiazines like Haldol.  Only he was not taking Haldol and the only inmate who possibly could have cheeked the Haldol and given it to this inmate was his roommate, a guy I will call Fred.

Fred had a long history of cheeking medications.  He had tried many creative methods and had been caught on numerous occasions.  Most recently, Fred’s medications were being crushed on the assumption that that the powder could not be manipulated and hidden.  However, Fred found a way around this.  He would pretend to swallow the powder, but would leave it on the back of his tongue.  Then, when the nurse had gone, he would scrape the powder off of his tongue and mix the powder with saliva to make a paste.  He then would dry the saliva-wad and sell this concoction to other inmates.  By the way, the spit wad pill contained all of Fred’s medications, not just Haldol.  He was on several.

Apart from the initial aesthetic response to such a thing (Ewww!), there are some lessons to be learned from this.  First, some inmates are so desperate for psychoactive drugs to substitute for their preferred drugs of abuse outside of jail, that they will do near anything to get them, including eating a spit wad with who knows what in it.  This is especially true for medications with very high value in correctional sttings, such as Seroquel and Trazodone.  But anything that will alter consciousness will work.

Second, the effort we put into preventing cheeking is part of “the good fight.”  We cannot prevent all cheeking—inmates are too creative.  But inmates who purchase and consume someone else’s medications may have serious adverse reactions.  The inmate consumer in this case only had a nuisance reaction (dystonia) that we easily treated with Benadryl.  But it was still quite unpleasant and could be worse next time.  I believe that our efforts to prevent cheeking are part of our overall “due diligence” efforts to keep our patients safe.