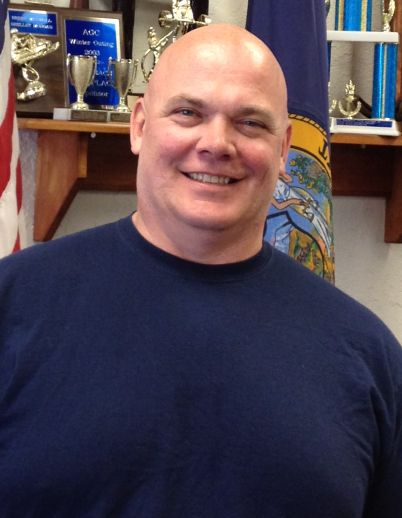 Anyway, recently, a paramedic came to me with this nagging abdominal pain that he had had for over six months.  It was never so bad as to make him quit working, but it never went away either.  After I looked him over, I thought he might have appendicitis—but for six months?  I sent him for a CT and sure enough he went straight to surgery.  It turns out that he had actually ruptured his appendix six months ago and he had been walking around ever since with a walled-off intra-abdominal abscess. END_OF_DOCUMENT_TOKEN_TO_BE_REPLACED