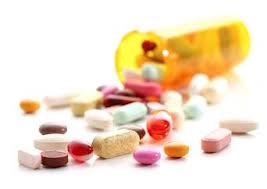 What ‘authority’ does a jail provider have to change the prescription of an inmate coming into the jail?

I have been asked when I would not approve an existing prescription – non-compliance (over / under); diagnostic mismatch (extreme example anti-viral for bacterial infection); – can you think of others?

My thoughts – The inmate is a new patient to me and it is my professional obligation to review the medications (prescriptions) de novo. I am obliged to ensure that there is a diagnosis consistent with the medication / prescription and proceed from that point.

And should it matter – with those situations – that I’m a PA not a Physician?

Good questions Al!  To answer the first question, what authority does a jail practitioner have to discontinue or disallow a medication that has been lawfully prescribed before coming to jail?  The answer to that question is that jail practitioners have this authority because it is the community standard.  It is analogous to a patient being admitted to a hospital.

Consider the case of a regular “guy on the streets” (i.e, not in jail), who takes several medications prescribed by his family practitioner doctor.  This guy then winds up being admitted to the hospital under the care of a hospitalist.  The hospitalist is under no obligation to continue unchanged the medications prescribed by the outside family doctor.  The hospitalist will look over the outside meds and decide, based on the new circumstances that led to the patient’s admission, what to continue and what to change.  She might continue the patient’s previous medications, or she might not.  In the end, it is this hospitalist who is ultimately responsible for the patient while in the hospital, not the outside family doctor.  She must use her professional judgment based at least partly on the conditions that led to his admission to the facility. 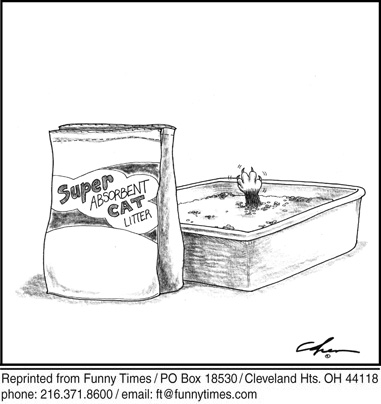 This process of medical “reconciliation” of outside prescriptions is the community standard for admissions to all kinds of institutions, including hospitals, nursing homes, psych inpatient units . . . and jails.  So you are well within your authority as medical provider to the jail to do these evaluations.  In fact, not only are you authorized, it is your obligation and responsibility to evaluate the prescriptions of incoming inmates.

I also don’t think it matters whether the jail practitioner reviewing the medications is a PA, a NP or a physician.  The important principle is responsibility.  If you are responsible for the patient’s medical care while he is in the jail, you have the authority to make adjustments to incoming medications according to your professional judgment.

The case of the known substance abuser charged with a substance abuse crime is a case in point.  On the one hand, I do not want to be an “enabler” of a substance abuser.  But on the other hand, these inmates are innocent until proven guilty.  In the end, we try to do what is best for the patient medically.  In many cases, this means stopping the drug and treating the patient for withdrawal.  In other cases, as I have written about before (here), it makes more sense to continue the narcotic or benzodiazepine in some form (albeit perhaps in reduced dosages!) if the patient will only be in jail for a short time.

If you have not yet written an administrative policy about the medication approval process, here is one well written template provided by Al Cichon that you may download and modify for use at your facility.

How do you review and reconcile incoming medications at your facility?  Please comment!