Dr. Keller,
I am curious to see how other jails/prison handle fasting during Ramadan. We only KOP inhalers and creams at my facility and have no medical commissary. We do a very early medication pass for those who are fasting, but it does cause occasional problems with the management of diabetics and some other chronically ill patients. How do other facilities handle this?
Thanks,  Jill McNamara 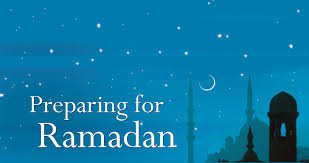 Good question Jill! For those few who do not know what Ramadan means, Ramadan is a month-long Muslim religious observance in which, among other things, the participant fasts during daylight and so will not eat or drink until the sun has set and again before the sun rises. This, of course, does not correlate well with jail or prison meal times. Ramadan 2013 just ended—it began July 10th and ended August 7th. Next year, Ramadan will begin around June 29th. For most Ramadan participants, Ramadan is not a medical issue, as long as the facility makes sure that the fasting inmates have access to food at night (Sack lunches? Saving trays? I’d like to hear how jails and prisons do this).

There are some potential medical issues, however. Probably the biggest medical problem with Ramadan would be Type 1 diabetics, who ideally should have their bolus insulin matched to the carb count of their meals at the time they eat. If the meals are at different times than the rest of the jail due to Ramadan, I suppose that the facility would have no choice but to schedule a nurse to be present at those meals to administer insulin. On the other hand, most Type 2 diabetics would not be a problem since, if they take insulin, it is long acting basal insulin and so it does not matter when this is given in relation to their meals. But there are some few Type 2’s who take bolus insulin as well and so would be in the same boat as the Type 1’s.

The second biggest problem would be, as you have said, having a special med pass for Ramadan participants, who will not take anything by mouth, including medications, during daylight hours. I don’t see any way around this—the institution would have to have some system for delivering meds after dark, even if it means extra nursing time. 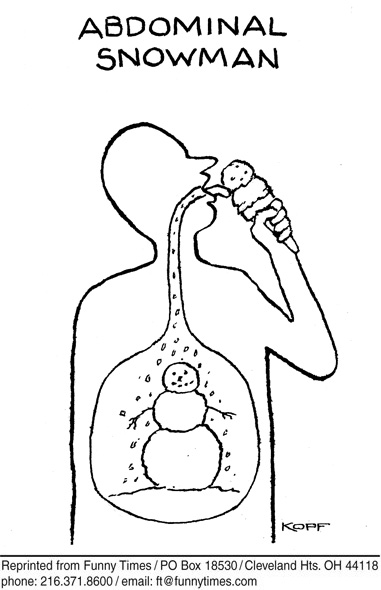 Then there are those inmates who are seriously chronically ill, say with renal failure, and who potentially could be harmed by the fasting requirements of Ramadan. Such patients need to know that Muslim law specifically excuses them from fasting during Ramadan. (The Fast of Ramadan: The Sick Should Avoid Fasting, BMJ). Inmates may not believe you when you tell them this, so perhaps this would be the time to have a Muslim chaplain explain the law, in person or in writing. (By the way, this exemption also applies to Type 1 diabetics, but many diabetics do not perceive themselves as “sick,” Management of People with Diabetes Wanting to Fast during Ramadan, BMJ. If ill inmates insist on observing Ramadan in the face of their exemption from observing the fast and in the face of the medical danger, it seems to me that the only thing to do then would be to document in the medical chart that you informed them of the potential risks of this fast.

At this point, I have to acknowledge that I do not have a lot of experience with Ramadan, since I have had so few Muslims in my jails. So I call on readers who have more experience with this than I do: Please comment! What medical dilemmas have you run into due to Ramadan? How did you solve it? What tips can you give to those of us with less experience?

3 thoughts on “Reader Question: How Do You Handle Ramadan At Your Facility?”