Every once in a while, because of changing drug prices, I discover that my formulary has become outdated. More expensive medications are on my formulary and less expensive equivalents are non-formulary. Depending on how long the price change occurred before I noticed it, I may have overpaid hundreds of dollars unnecessarily. Oops!

This situation arises more frequently than you might expect. Drug prices can change rapidly. And formularies do not get updated often enough. I try to go through mine quarterly, but, to be honest, it probably happens only once or twice a year. As a result, I miss opportunities to save my jails some money.

Today’s example is extended release antidepressants. For many years, I never even looked at extended release drug prices. I just “knew” that ERs were much more expensive than their immediate release cousins. But wait long enough, and everything goes generic, including extended release.

If you have not yet noticed, you can save quite a bit of money (and time!) by switching to extended release venlafaxine (Effexor) and bupropion (Wellbutrin).

As always, the prices I am using here come from the Idaho Actual Acquisition Cost price list easily assessable here. Your pharmacy’s prices may be a little different from those quoted here, but they are likely pretty close. Check with your pharmacist!

The situation is almost identical for Wellbutrin (bupropion). I know that many correctional facilities try to limit bupropion prescriptions because of the problem of abuse. But if you do use it, please note that the extended release preparations are again less expensive than the old, immediate release tablets:

So, again, doing the math for a patient taking 300mg a day shows that using extended release bupropion instead of immediate release will save you $36.90 every month. So why wouldn’t you switch?

Well, there is one reason I can think of not to use the less expensive extended release versions of these drugs. 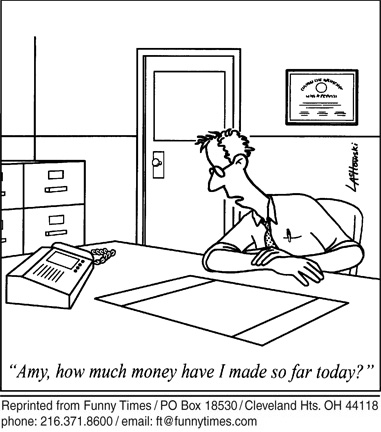 The one disadvantage to using extended release medications is that these medications should not be crushed. Crushing effectively eliminates the extended release mechanism built into the tablet and allows it to all be absorbed immediately, potentially causing an overdose.
So if you routinely crush bupropion to try to eliminate diversion or abuse, you will have to stick with the more expensive immediate release tablets.