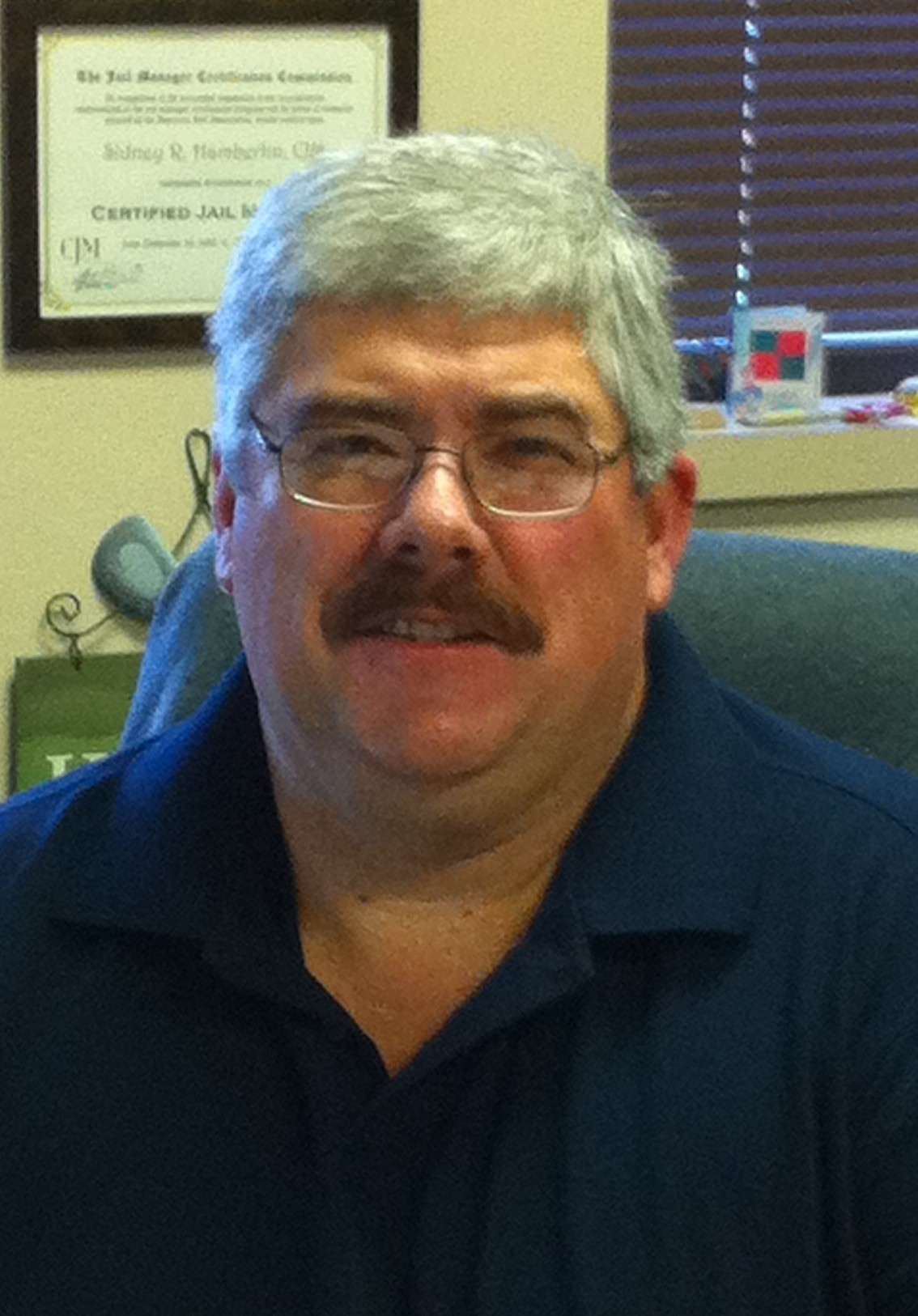 In my career in corrections, I have seen 4 or 5 cases in which a patient was thought to be acutely psychotic, but actually was suffering from delirium.  A typical case would present like this:  Deputies report that Mr. Jones is acting strangely.  He is talking to the wall of his cell and seems to be attempting to turn on a TV that isn’t there.  He has been in jail for 5 days and was acting normally yesterday.  Mr. Jones has a vague history of mental illness (he is on citalopram for depression) and so the deputies call mental health.  Mr. Jones is not thought to be a danger to self or others, so is seen by the jail psychiatrist the next day.  The psychiatrist notes a heart rate of 150, sweating and disorientation and diagnoses not psychosis but acute alcoholic Delirium Tremens (DTs).

Just to review, the term “delirium” refers to a syndrome of disorientation, confusion and often hallucinations caused by a specific disease process.  For example, people who become septic from serious infections can become delirious.  Pesticide exposure and overdose of many street drugs like “meth” and Ecstasy can cause delirium.  Probably the most common cause of delirium in jails is the delirium of alcohol withdrawal, called “Delirium Tremens” or DTs.

Missing this diagnosis is very important since  alcoholic Delirium Tremens is a life threatening condition.  Some references put the mortality of untreated DTs as high as 30%.  Were this patient to die because we missed his Delirium Tremens, well, it doesn’t look good on a resume.

So how did it happen that this life threatening condition was not recognized?  As is often the case, several things went wrong here.   First, Mr. Jones adamantly denied any history of alcohol abuse or previous withdrawal at booking and so was not placed under observation for withdrawal.  He probably showed the typical early signs of withdrawal like hand tremors and sleeplessness but since he was in the dorm with a lot of other inmates, nobody noticed.  Finally, and most critically, when he did begin showing signs of delirium, it was mistaken for psychosis.  Nobody thought of alcohol withdrawal because Mr. Jones just didn’t fit the pattern we normally think of for alcohol withdrawal.  He was acting crazy, so was thought to be crazy, not sick.

How To Tell Delirium from Psychosis (It’s Usually Easy)

This is too bad, because if the possiblilty of delirium instead of psychosis enters your head it is actually pretty easy in most case to differentiate the two:

1.  Delirium usually has a quick onset–the patient was normal yesterday but is acting crazy today.  Psychotic patients don’t usually do that.

2.  Delirious patients are disoriented.  They don’t know they are in jail–they think they are somewhere else, at work or home or something.  They don’t know the date or even the year.  Psychotic patients, on the other hand, are oriented.  They know they are in jail.  They may have some weird ideas like someone is communicating with them through the TV, but if you ask them where they are, they will say “jail.”

Here is a chart summarizing these features:

Remember to think of Delirium in patients who are acting really crazy!

Security Can Help You Find These Patients

No matter how well you screen incoming inmates for alcohol abuse, you are going to miss some who are going to go through alcohol withdrawal.  Some alcoholic inmates when they are booked will adamantly deny the possibility of withdrawal or even that they drink at all.  If these patients also deny any other medical problems and take no prescription medications, they may never be seen by medical personnel before they become delirious.  But they will be seen by the jail deputies.  It is worth your while to train detention personnel on the basics of alcohol withdrawal so they can recognize it hopefully before the patient becomes delirious.

In my experience, three symptoms invariably precede alcoholic delirium–not sleeping, not eating and pacing.  Train your deputies to let you know if any inmates are up pacing all night or are not eating.  That way you can check on them and discover their tremor, sweating and heart rate of 140 and get them started on alcohol detoxification!

Do any of you have experience with alcoholic delirium that the rest of us could learn from?  Please comment!

8 thoughts on “Is this patient psychotic? Or Delirious?”