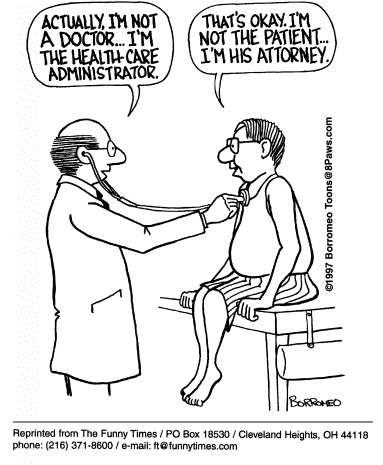 Medicine in the Future.

I recently participated in a Webinar entitled “Managing Alcohol Withdrawal in the Correctional Setting.” During the question and answer section of the Webinar, a question was posed about how to manage the patient withdrawing from both alcohol and heroin at the same time.  I have been thinking about this question since.  In all my years of practice in correctional settings, I personally have never seen a patient who was simultaneously withdrawing from both alcohol and narcotics.  Is such a thing even possible?

But, again, all of this is theoretical because though I have treated literally hundreds of patients for alcohol withdrawal and hundreds more for narcotic withdrawal, I personally have never seen a patient who withdrew from both at the same time.

This brings us to the practical answer to the question.  The practical answer is that, as a very strong general rule, patients do not withdraw from both alcohol and heroin at the same time.  It takes many years of dedicated daily heavy drinking to cause the brain receptor changes that result in alcohol withdrawal.  That is why most alcohol withdrawal patients we see are middle-aged.  Young people usually have not been at the business of dedicated drinking long enough to lead to withdrawal (there are exceptions to this, but as a general rule, the younger the patient, the less likely they are to go through alcohol withdrawal, even if they are a heavy drinker).  Heroin addicts are more interested in heroin than alcohol.  They may drink, but not enough to lead to true alcohol withdrawal.

However, it is not uncommon for heroin addicts to say that they are going to withdraw from alcohol as well as heroin.  Especially if they have been through the system before, they know that alcohol withdrawal is treated with a benzodiazepine like Valium.  What they are doing is trying to score a little Valium.  I usually view such claims with suspicion.

So if a patient presents in the jail and says that he is going to withdraw from alcohol as well as heroin, I usually will treat him according to our narcotic withdrawal protocol.  We will also do an alcohol withdrawal score, but it is unlikely that he will get any Valium.

Any thoughts? Has anyone seen simultaneous withdrawal from alcohol and narcotics?

5 thoughts on “Is It Possible to Withdraw From both Alcohol and Opiates at the Same Time?”