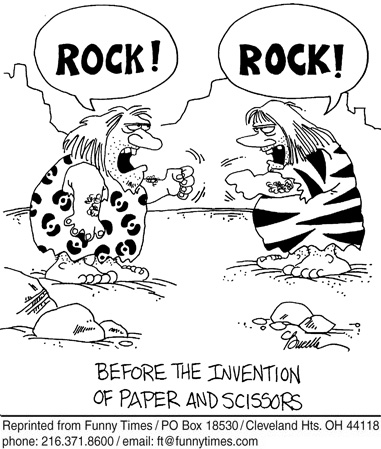 The saying goes that just half of what we were taught in medical school is wrong.   Also half of what we think we know about medicine now is wrong.  The problem is that we don’t know which half!  But this does mean that keeping up-to-date with the current medical literature is very important.  Why just yesterday I read that maybe leeches and purging aren’t such good treatments for headaches after all!

Two of my favorite sources of continuing medical education are the Prescriber’s Letter (found here) and the Medical Letter (found here).  Both provide evaluations of medications and changes in medical thinking that are unbiased by marketing from Big Pharma.  Both are subscriptions services (which they have to be since they don’t accept advertising) but both are well worth the money.

Recent editions of both publications have some really interesting information that I would like to share here.  Because I don’t want to infringe copyrights, I will summarize the information presented instead of “copy and paste.”  Those who are interested can look up the originals!

Beta Blockers for Hypertension?  Not for most patients!

Beta-blockers are no longer a preferred drug for uncomplicated hypertension.  Even though they do lower blood pressure, beta blockers are less effective in preventing long term bad outcomes like heart attacks and strokes than alternative medications like  diuretics, ACE inhibitors/angiotensin receptor blockers (ARBs) or calcium channel blockers. Atenolol appears to be the worst offender in this regard.  The one population in which beta-blockers should still be used are those patients who have had heart attacks or otherwise have known coronary artery disease.  So if your patient has had an MI, use metoprolol or carvedilol.  If not, use something else for hypertension.  Get rid of atenolol entirely.

Can you use cephalosporins in patients with penicillin allergies?  Yes, in most patients.

Chemically, penicillins and cephalosporins do share a common beta-lactam ring, but it is the side chains of the molecules, not the central ring, that cause allergic reactions.

So if a patient has almost died from a penicillin allergic reaction, i.e, Stevens Johnson Syndrome or toxic epidermal necrolysis or the like, I would not risk the 2% chance of repeating the event.  But if the patient gives a history of a vague rash thought to be due to penicillin, the risk of using a cephalosporin is very, very low.

Do you still use beta blockers for uncomplicated hypertension?  Why or why not?  Please comment.

Do you give cephalosporins to patients with a stated penicillin allergy?  We would like to hear your comments!

I have only listed two of my many favorite resources for Continuing Medical Education.  What are yours?  Please comment.

6 thoughts on “Interesting Articles of the Week: Prescriber’s Letter and Medical Letter”