Sometimes, good ideas just don’t turn out as we expect. This Interesting-Article-of-the-Week is one such case and is, perhaps, the death knell for fish oil capsules so long prescribed for heart disease. 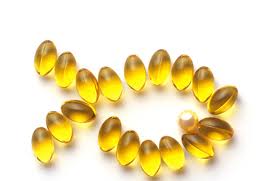 It has long been noted that those societies that eat lots of fish tend to have less heart disease and live longer and healthier lives than we Americans. One great example is the Mediterranean diet that has recently been in the news . So what is it about eating fish that leads to such good results? One theory was that it was the good fats found in fish that produce the benefits, particularly omega-3 fatty acids. It had been shown that eating omega-3 fatty acids reduced high triglyceride numbers, and high triglycerides were associated with heart disease, so it makes sense that lowering the triglycerides would reduce heart disease. Right? So the idea was: let’s put those omega-3 fatty acids into a convenient capsule so people can get the benefits without having to actually eat fish.

Omega-3 fish oil capsules have come to be quite commonly prescribed. They are, in fact, recommended as a heart disease preventative by several professional organizations. But the tide is turning. There have been several articles published in the last several years questioning the effectiveness of fish oil . This article is the latest and most important.

This article is a meta-analysis of 20 randomized trials involving of fish oil supplementation involving 68,680 patients performed between 1989 and 2012. Unfortunately, its conclusion is that taking the omega-3 supplements appears to have no effect on cardiovascular mortality, all-cause mortality, sudden death, myocardial infarctions, or stroke. This includes the highest risk patients as well. For example, those patients who had implantable defibrillators also had no discernible benefit from omega-3s.

The answer is that the fact that people with elevated triglyceride levels have an increased risk of heart disease is a correlation rather than a causation. 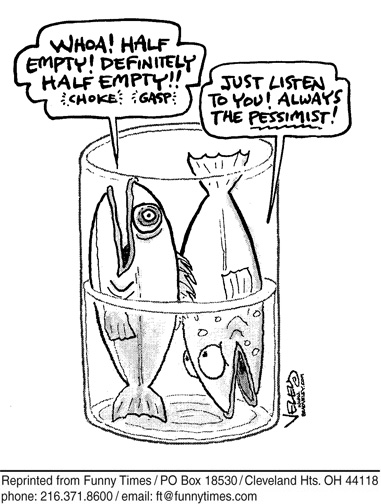 Elevated triglycerides appear to be similar to this. Fish oil supplementation will reduce elevated triglyceride numbers, and are still a legitimate therapy for those patients who have triglyceride levels of greater than 500. Fish oil capsules may have other positive effects, as well. Some of my CrossFit friends swear by them as being a “natural anti-inflammatory” and preferable to NSAIDS for reducing muscle soreness and aches. That may or may not be true; it has never been studied to my knowledge.

But the effect of fish oil supplementation on heart disease has been studied–extensively. And, as this meta-analysis concludes, fish oil has no effect on cardiovascular disease or mortality.

I still occasionally see patients come to the jail who are prescribed fish oil tablets by their outside practitioner. I usually will let such patients continue to take the fish-oil capsules they brought to the jail with them. But I will not prescribe them myself. So if these patients stay in jail long enough for their outside medications to run out, I then will go over their medication list with them and explain why I am making changes.

Are fish oil capsules still prescribed as a therapy for heart disease in your facility? Please comment!