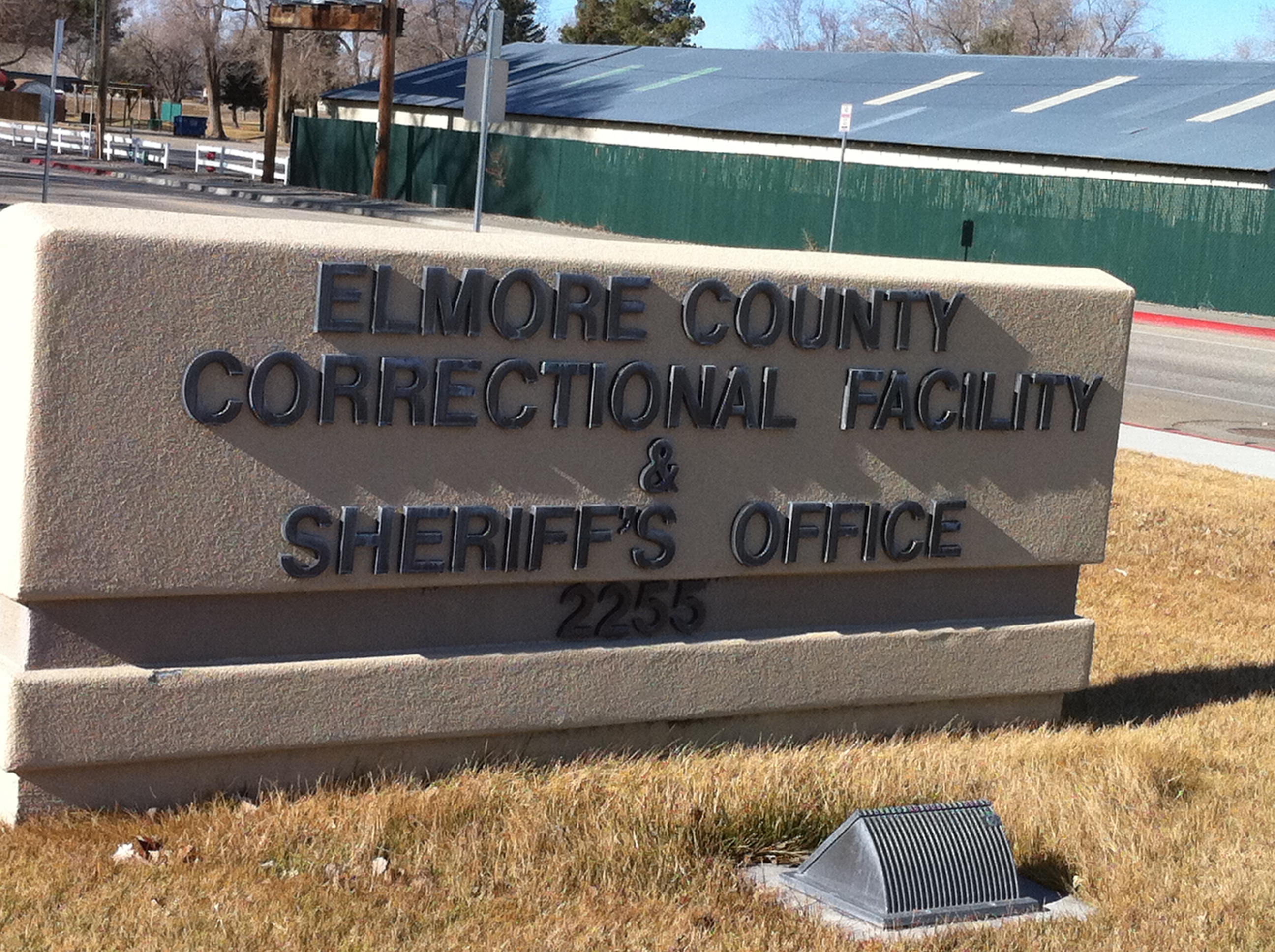 First, providing inmates with mattresses, like inmate clothes and toiletries, is the purview and duty of the correctional officers, not the medical staff.  What this means is that when an inmate asks for a second mattress, the question being put to us is this:  Is there a medical need for this patient to have a second mattress?  This is critically important.  The inmate would prefer to frame the question differently, something like this:  “The correctional officers only issued me one mattress, but you can over-rule them and authorize me to have a second mattress.  Will you do me this favor?”  This is a totally different question than “Does this patient have a medical need for a second mattress.”

Secondly, having a second mattress is a status symbol inside the correctional community.  When an inmate receives a benefit that other inmates do not, he gains status and prestige.  Sometimes this motivation is as important for an experienced inmate as is the extra comfort of a second mattress.  I believe that if a jail provided two mattresses to every inmate in the facility, there would be requests to medical for three mattresses.  (Pretty soon inmate beds would rival “The Princess and the Pea!”) So when we grant inappropriate requests for second mattresses, we are conferring status on the inmate in question.  And we are denying status to those who we refuse.  This also, in my mind, is important to consider.

This policy has worked well in my facilities and in a few others I have heard of (notably the Maricopa County Jail in Phoenix, where I was first turned on to this concept).  I heartily recommend it.

21 thoughts on “A Quick and Easy Solution for Second Mattress Requests!”