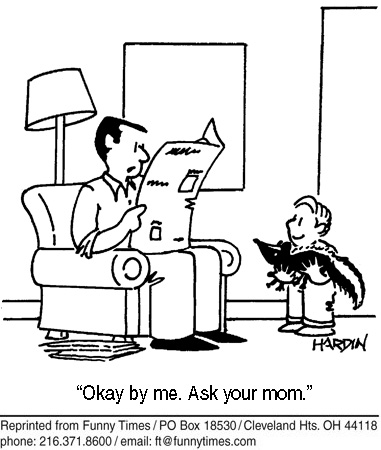 All medications have side effects and potential complications. Of course we all know this. Whether to prescribe and what to prescribe should involve a careful weighing of the expected benefits vs. the potential harm for each individual patient.  This math—risks vs. benefits—can change for many reasons.  For example, drug X may be great for most people but this patient has kidney disease and should not take drug X.  This patient does well on drug Y but that patient has no health insurance and cannot afford drug Y.

Being incarcerated changes the risk-benefit equation for many drugs.  This is especially true for drugs that are addictive or have the potential to be abused.  Some medications may be inappropriately used by inmates to continue or maintain their drug addiction while incarcerated. Such medications have value in the jail system and are commonly shared and sold.  Individuals taking these medications may be at risk from other inmates, who may coerce patients to “cheek” and share.  This additional extraordinary risk must be considered when prescribing medications in a correctional setting and for many drugs, the risks always (or almost always) outweigh any benefit a patient may derive from them.

Here, I begin by presenting three drugs (and alluding to others) which, in my opinion, should not be allowed in correctional settings.  This is an opinion piece.  Feel free to disagree!  For each medication, I will summarize the potential benefits of the medications, the potential for harm and the availability of substitute medications that do not carry this risk.  While all of these medications are commonly prescribed on the outside, in a jail or prison setting, their risks far outweigh any potential benefit patients may derive from them.

I have only begun my discussion of inappropriate drugs with these three medications.   There are several other drugs I will discuss in future issues due to their high “value” in the jail and prison economies and the ready availability of less risky alternatives.  The risk-benefit math may not be quite as lopsided as with the three drugs here, but many other drugs can cause big problems in correctional facilities as well and this fact must be taken into consideration when prescribing them.

What medications have caused problems in your facility?

What would you nominate to be on this list?

Are there any drugs that are officially or unofficially banned at your facility right now due to abuse?

7 thoughts on “Are There Medications that are Inappropriate for Use in Jails and Prisons?”